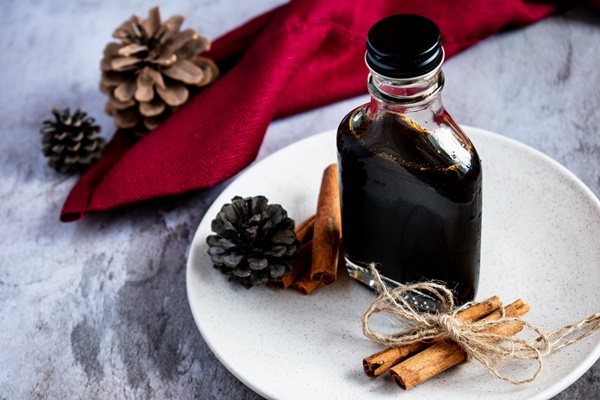 This rich and lightly spiced molasses simple syrup will add complexity and style to many of your favorite cocktails.

Eric, the creator of this recipe, calls it “fancy but simple syrup” because it makes use of fancy molasses in place of white sugar usually called for in a simple syrup. The standard simple syrup is sweet but flavourless. Using molasses as the sugar base elevates this simple syrup to a whole new level, making it the ideal companion in all sorts of cocktails, both alcoholic and non-alcoholic.

With this molasses simple syrup, you can make two delicious and refreshing cocktails 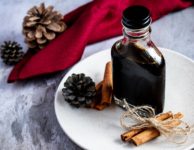 This rich and lightly spiced syrup will add complexity and style to many of your favorite cocktails.

**Note** Do not boil. Allow mixture to fully cool to room temperature before straining, refrigerating, or using.

**Note** Do not boil. Allow mixture to fully cool to room temperature before straining, refrigerating, or using.

This cocktail mix was created for us by Eric Scouten

Working as an industry professional for most of the last two decades, Eric has worked from fine dining to the concrete floors of a brew house. Passionate about alcohol history and flavour profiling has afforded him the opportunity to work with many of Canada’s best chefs and mixologists. Eric has been mentioned in a number of publications including EnRoute and GQ magazine owing to his abilities behind the bar. In 2016 Eric was named one of the top 10 mixologists that are putting Canada on the map (Destination Canada Magazine, March 2016).

He is also an avid forager of wild foods and a loving father. 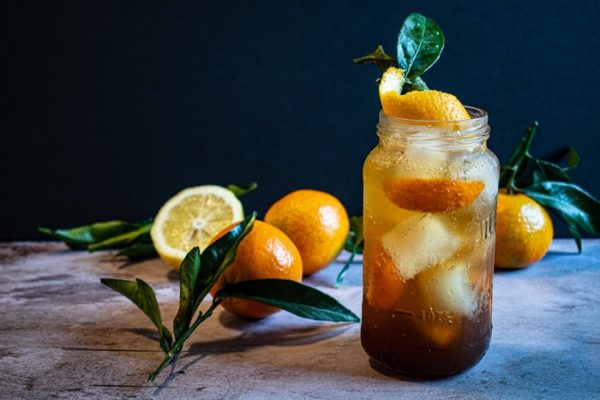 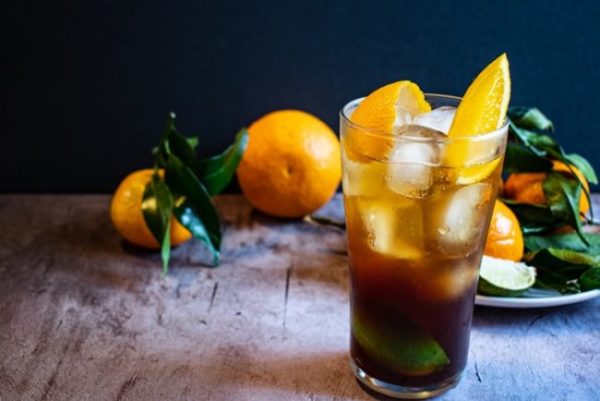