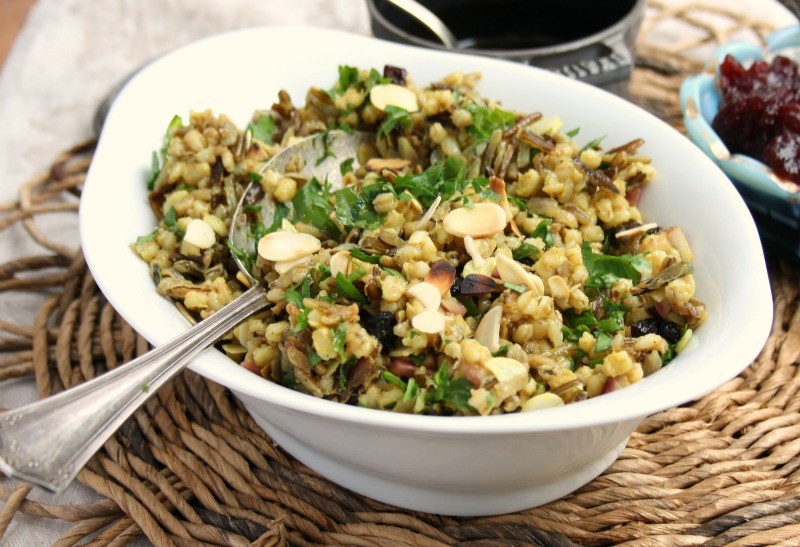 This nutty wild rice and barley salad is a far-from-ordinary salad that is sure to brighten up your summer menu.

The grains are tossed with an aromatic vinaigrette spiced with coriander, cumin, turmeric, and cinnamon; then sprinkled with currants and toasted almonds. The salad is full of flavours and textures that are just right for fish and chicken dishes. But you could also add some cooked lentils and crumbled feta to make it more substantial. 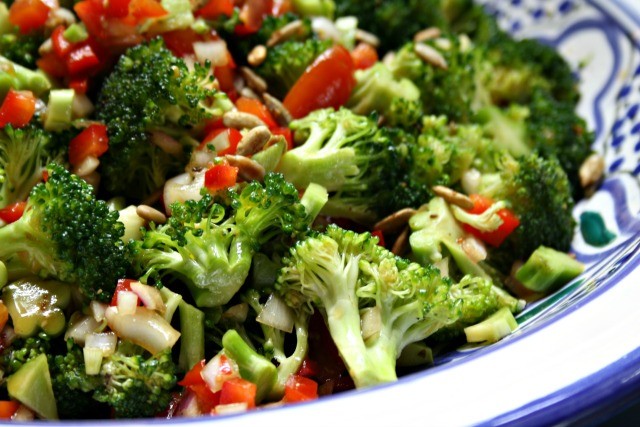 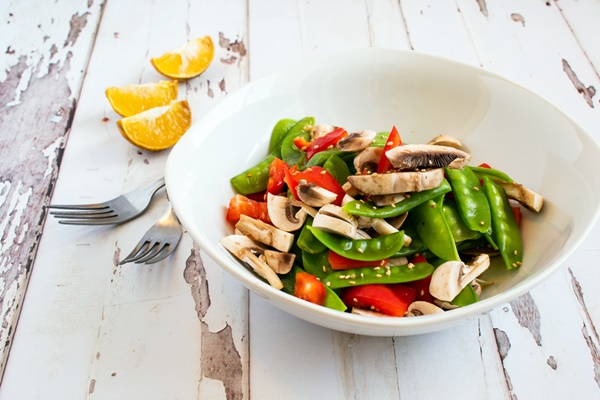 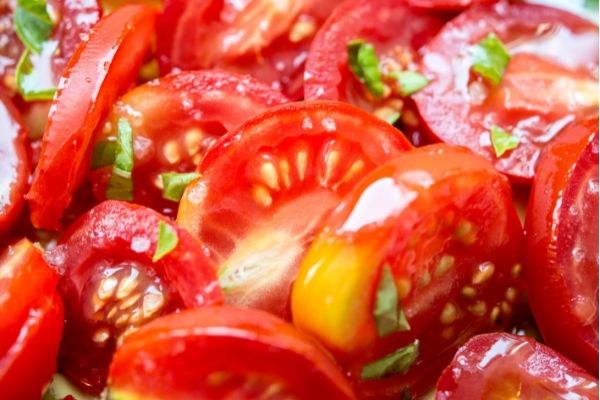