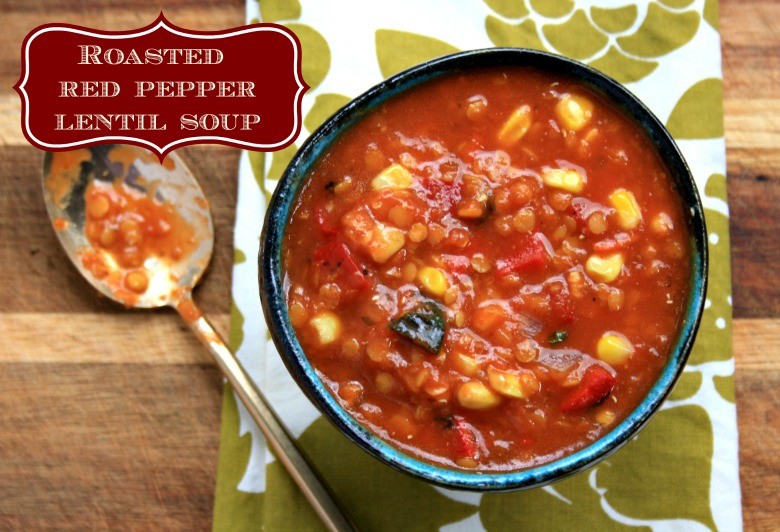 How do you deal with a crummy weather forecast?
Make soup…

Tomato-based soups are my favourite but the acidity of canned tomatoes can often use a little taming. That’s where the molasses comes in. It takes the edge off and adds great complexity and flavour. It’s sweet with oomph.

This is the kind of soup that you can make your own. Cook the base (which is delicious on its own, by the way), and then add a few more ingredients depending on your mood. Sometimes I go the Mexican route and sometimes I’m more in the mood for Moroccan flavours.

If you prefer a thinner soup play with the amount of broth to get the consistency that works for you. Or add extra tomatoes. This is a soup after all. Very forgiving. 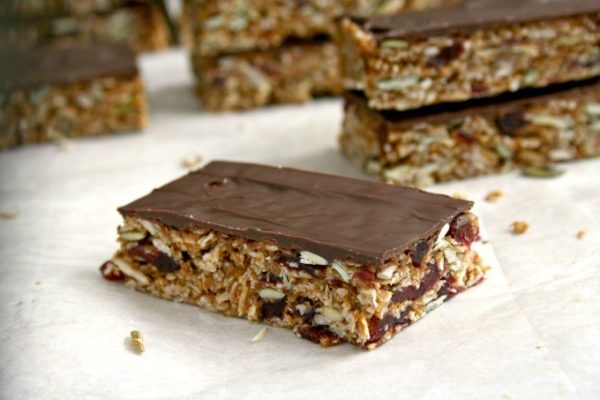 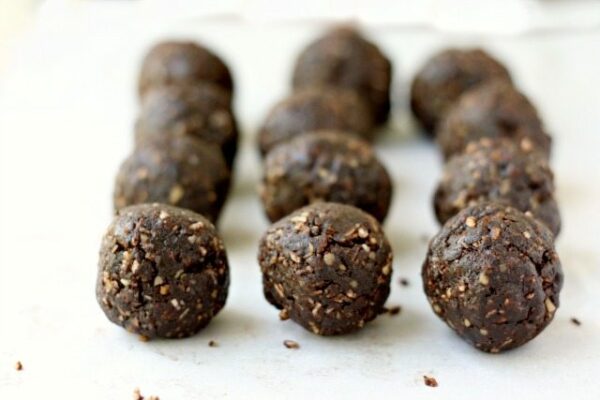 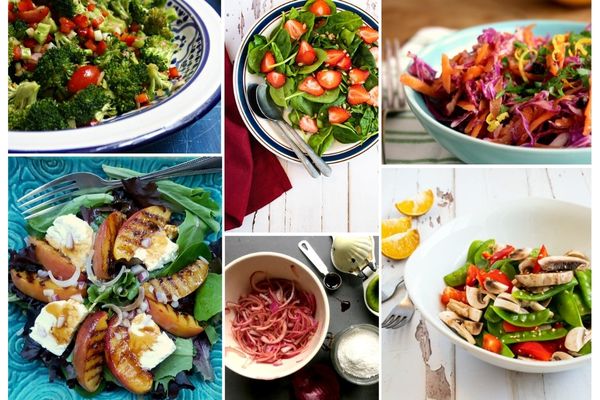 10 Healthy Side Dishes for Summer