Chipotle beer marinade & how to BBQ the perfect steak 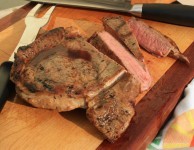 I am no barbeque expert. In fact, I’m very much a beginner. I like the idea of cooking outside but it makes for a lot of running in and out of the house. If there were two of me I’m sure I’d get better at it.

But, I have an expert teacher two doors down. My brother-in-law, Phil, is an extraordinary grill master.

Last weekend he gave me a tutorial on how to barbeque the perfect steak: I confess I took a shortcut with this recipe.  I was missing a few things so for the marinade I only used the first nine ingredients (omitted that carrots, celery, bay leaves, celery salt and cilantro) and I used amber ale because that’s what we had). That’s summer for you. Isn’t it great to have recipes that can handle shortcuts? The flavours are deeper when you make the recipe properly but the shortcut is pretty darn good too.

What’s your perfect way to barbeque a steak, or any meat for that matter? 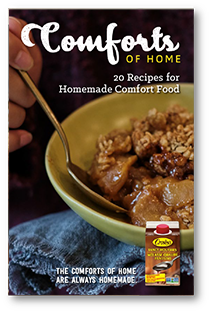 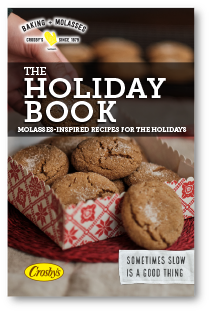